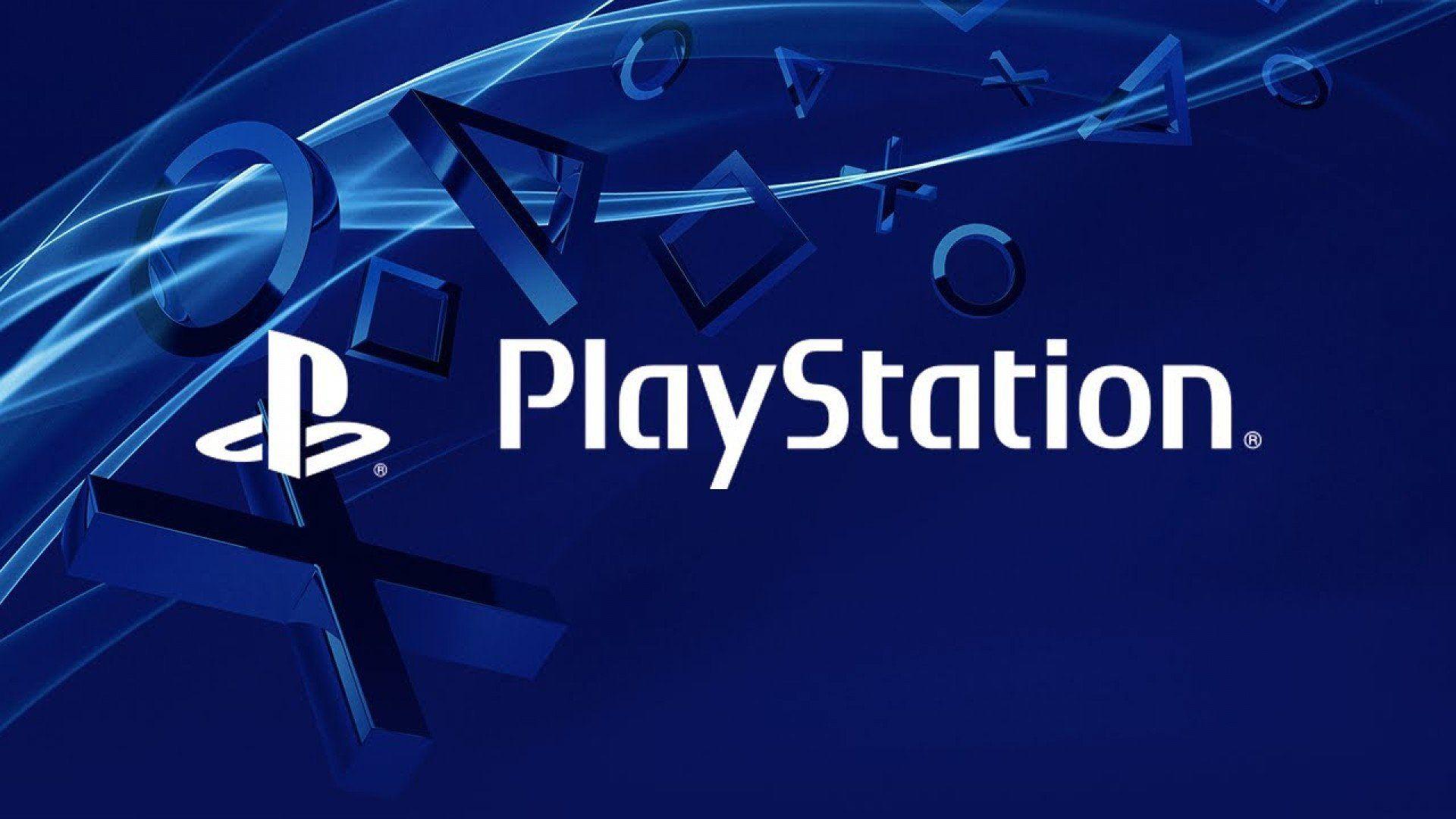 Sony has taken down several Demo pages from the Playstation store after players discovered a way to download entire games for free from their demo pages.

Somewhere at the beginning of this week, Resetera user nolifebr highlighted a big problem in the PlayStation store about a bug allowing PS4 users to download games included in the PS Plus Collection, which is only available to PS5 players.

Nolifebr said that they uncovered the trick by downloading the Resident Evil 7 demo on the PS Store. “After opening the demo, they could choose to buy the game, heading to the PS Store, and picking the second version on the list.“ said Nolifebr.

“With an active PS Plus subscription in place, the Store would then grant a full version of the game, via the PS Plus Collection.” as he continues to explain how he found out about this problem.

While this problem in the store was live, players even have the ability to find out that the trick could be replicated and that for any game in the collection with a demo available for PS4, downloading full versions of Final Fantasy XV Royal Edition, Battlefield 1, and Monster Hunter: World.

It's not clear what will happen to the games that have already been downloaded - while they were originally playable, Sony may have revoked access.