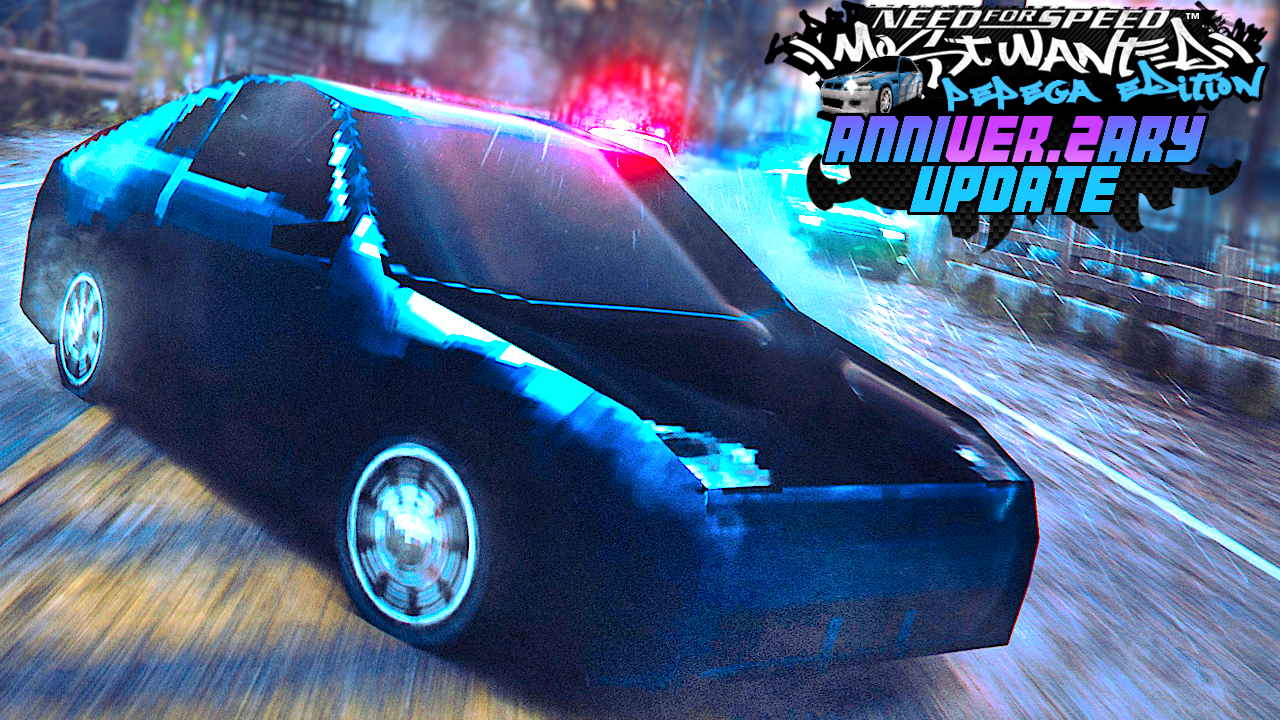 Today, I’m talking about the released modded version of Need for Speed most wanted pepega edition V2. this mod has recently been released and damn, I love it. They have been doing some pretty good jobs on overhauling the game, adding new races as it could be a usual need for speed patch from the big boys.

Lots of cars to pick from!

The game future’s over 100+ cars to choose from, 120+ new races to perform, new bosses from the most wanted list. Ever driven against sonic? Well, you can in the pepega mod. Rather to troll the police? Well, they like to troll as well. If you would be playing the game with some friends and have a couple of beers, it will definitely set the mood for an awesome unforgettable night.

There are normal cars from the game itself, but also from other games as well. Mostly the need for speed franchises that’s been added. Cars being upside down, cars specially designed for full-time drifting, I love it.

The police have been revamped in this most wanted game of 2007. They already start with blockages on the road, trying to get you to stop as usual. However, this police comes with a new twist. Double cars as their weapon of choice, Tanks and even a ufo flying over when you're above heat 4.

There is only one downturn for me depending on this mod. When you want to do your career missions, there is a different naming for it. it's unneeded to have this as a name change in the game. Cancer can be a real troublemaker, and it's not an excuse to make fun of.

Would I recommend the mod?

Ohh hell yeah I would recommend it. The mod gives the game a new way to enjoy the needed speed most wanted once more. Who does not love that?