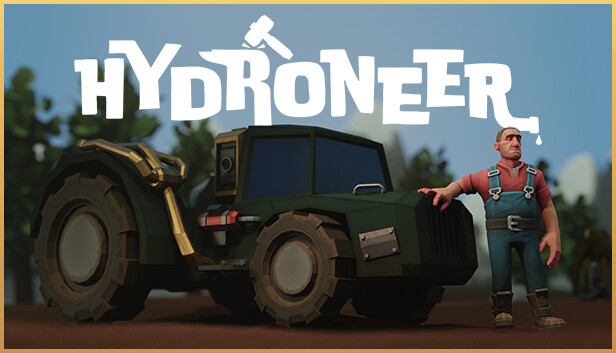 As we all have been waiting for a release date of the online game Hydroneer, well, we have some bad news. They have delayed their Multiplayer release. As this doenst come quite with a surprise because they already started on something else, it's a true bummer for the community.

We have been waiting for this release for quite some time now. We invested in the game as we thought that everything would be rolling smooth. Even tho, they won’t be able to do much about it as it’s delayed, does it feel a bit weird. If you would know it would take a lot of time, you dont randomly state that there is a summer release.

Their statement about Multiplayer coming was released back in September but started promoting it mentally in January 2021. This gives them approx 2k new players in their game but quickly bled out again the month afterward due to too many bugs and problems in the game.

This is also one of the reasons why the game is been delayed, as they completely removed their safe game system, they revamped their vehicle’s system and there is much more to becoming next. Tier-based pipes, pipe gadgets. no more filters to buy as everything is been revamped.

So, when do we do see a multiplayer version of Hyrdroneer? Well, we dont know as there is no new ETA, meaning that there won’t be a Coop server coming any time soon. How long this will take is also something we dont know, as in my opinion and experience in the online world of gaming, this will take a lot of time.