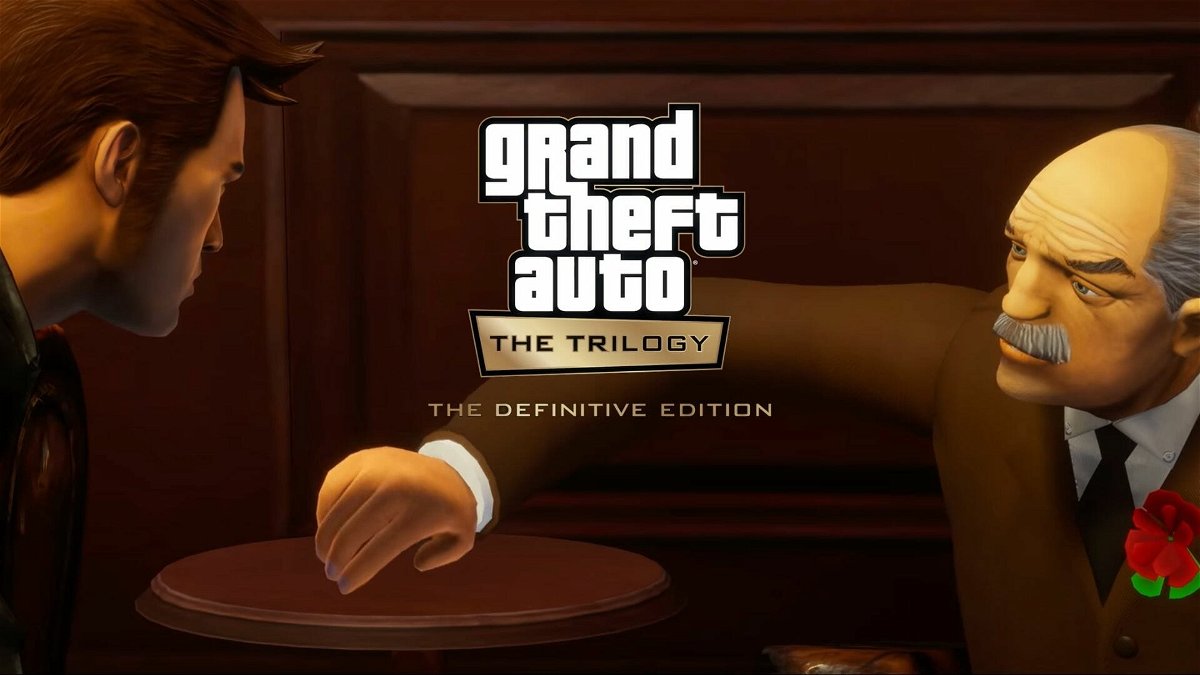 While everyone has been playing the older days of GTA SA, Vice City and GTA 3, has the latest remaster release of The Grand Theft Auto: The Trilogy is a disaster.

The game that recently got released this week has been taken down and is currently unavailable to purchase. The game is full of problems, bugs, and errors. Players are cataloging these issues and other, unintentionally funny problems all over social media and sharing their disbelief, amusement, and confusion.

Normally, with every game release, it’s expected to have a few minor flaws here and there. This is something known as always when these kinds of games are being released into the world, but problems and glitches that GTA offers with their latest release could be easy in the top 5 of most terrible game releases.

Players that already had been able to play the game are showing footage of blinding rain effects, making the game barely playable but, it's not only that. There is so much ongoing with the game such as invisible bridges, spontaneous blood pools, ridiculous camera angles, questionable changes from the original versions of the game, and much more.

In contrast to those confusing changes, Rockstar decided to leave a GTA San Andreas mission where a character tasks you with hunting down an apparent gay man to hide a prior relationship with him, completely intact. It's not a good look for a remastered game in 2021.

All of this is present in a game that some can't even play at the moment. Rockstar took down its Rockstar Games Launcher for several hours, forcing anyone (who had at least previously logged in while it was online) to play offline.

But, here comes the cherry on the pie, The game has been cracked 1 hour after release and is already been listed as a free download elsewhere. This is due to their mistake of leaving important files in the game and having given them on a plate to the world to take and crack.

And, if I may give my honest opinion, dont buy it. There are so many remasters released from other games that are 10000 times better than Rockstar had created and just thinking that rockstar should do better nowadays with their worth of company value. Really, even modders had done a much better job than what rockstar had done.

The game is terrible, a huge disaster and disappointment in the GTA community. I had the idea to buy the game and make a review from it, but seeing every detail on the internet makes me wanna cry, deinstall GTA 5 and play something else for the time being. Even GTA5 online has had its issues for quite some time now and even that hasn't yet been resolved.