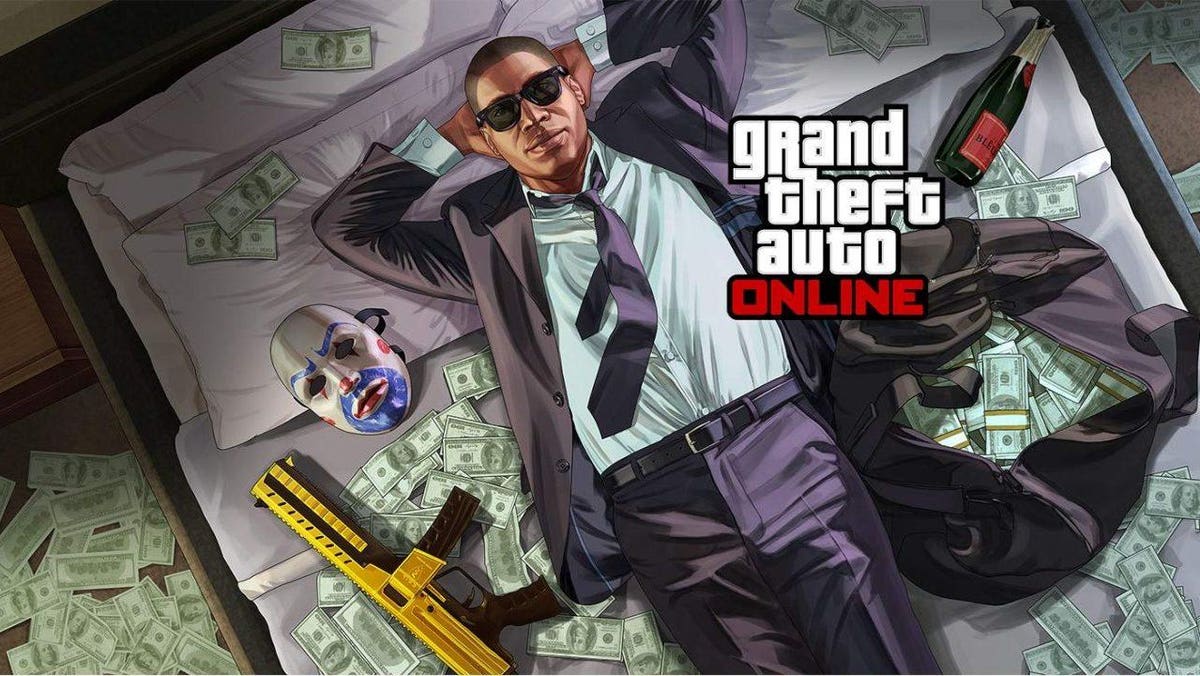 Are you driving around the online world of GTA5 since 2013? well, you must know it as well as anyone else that the new upcoming next-gen release of GTA6 would be coming around the corner sooner than people would think. However, GTA fans are going nuts on new rumors that Rockstar is working on remastered versions of GTA SA, GTA vice city, and GTA3. According to Kotaku, the three GTA games are being remastered in Unreal Engine, with one source commenting that they look like heavily modified versions of the existing titles.

When it will be coming to the original gameplay, it has been said to be staying true to the originals, while their Game User Interface should also retain their classic style. The current plan is said to be a simultaneous digital release for the three titles across most platforms this year, with PC and mobile following in 2022.

The publisher is also said to be planning a remaster of the original Red Dead Redemption if the remastered trilogy sells well.

What would you think about this? Would you buy another new copy of the game to experience the old classic in a new jacket? or would you rather stay and waiting for the next upcoming GTA6 release? Let us pray that GTA6 will come with some awesome content that’s also been found in other GTA games and that it would be actually true when it would come to their car promotions.

Recently, they announced a ramp wagon, but the ramp wagon just doesn't let you jump from it, instead of that, you collide with the car, giving you some free flying lessons.