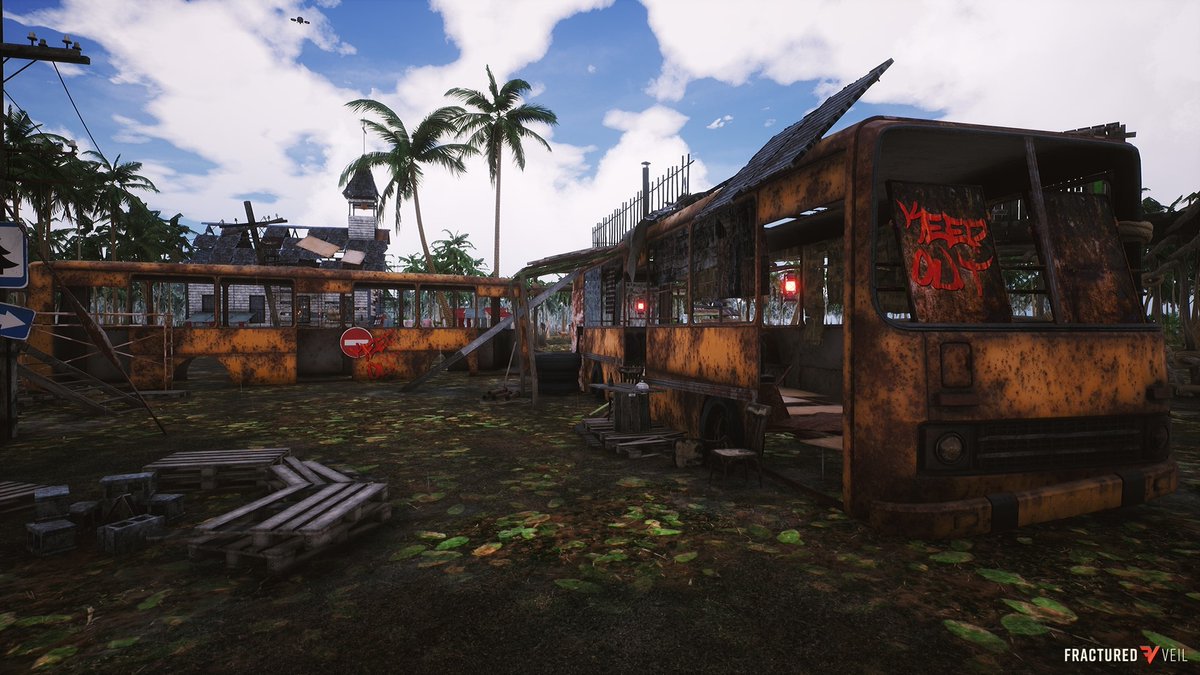 Fractured Veil - A competitor for Rust?

Fractured Veil is coming to steam in 2022, but depending on the gameplay that they have been showing on Kickstarter, its a game with many many many words. Playing style is just like rust, but in the middle of Maui, but with a solid 60+ KM map size, meaning that it’s an average size of day’z its DLC map Livonia.

Searching through monuments, finding new ways to make new weapons, and conquer the island. This game will slap the face of FacePunch as this game will be a true competitor for Rust. The gameplay looks smooth, the items that they showed ingame and the fact that players have random t-shirts already shows that they have their skin system ready as well.