The big update that everyone has been waiting for is coming to the online world of deadside. The developers of Bad pixel have been working hard on getting the game this far. As a celebration of their anniversary, we have a wicked ongoing event where you could get a key for the game! This can be found on our discord!

The 0.1.2 update has been in development for a long time and you probably grew tired of waiting. Luckily, the upcoming update is coming closer each day. But, to get you ready we have been collecting some good intel that you should be aware of.

NOTE: If you would be here only because you want to know how raiding will work in the game, please visit our wiki section.

Skin patterns are coming into the game. This skin pattern system allows you to make skinned weapons. Skin patterns can be found during missions, looting crates, or going for that helicopter crash site. Upon receiving this pattern player will get the ability to add it to his skin library and then paint his weapons or equipment with it. In the future (not in 0.1.2!) we’re planning to give the ability to create skins to players themselves. 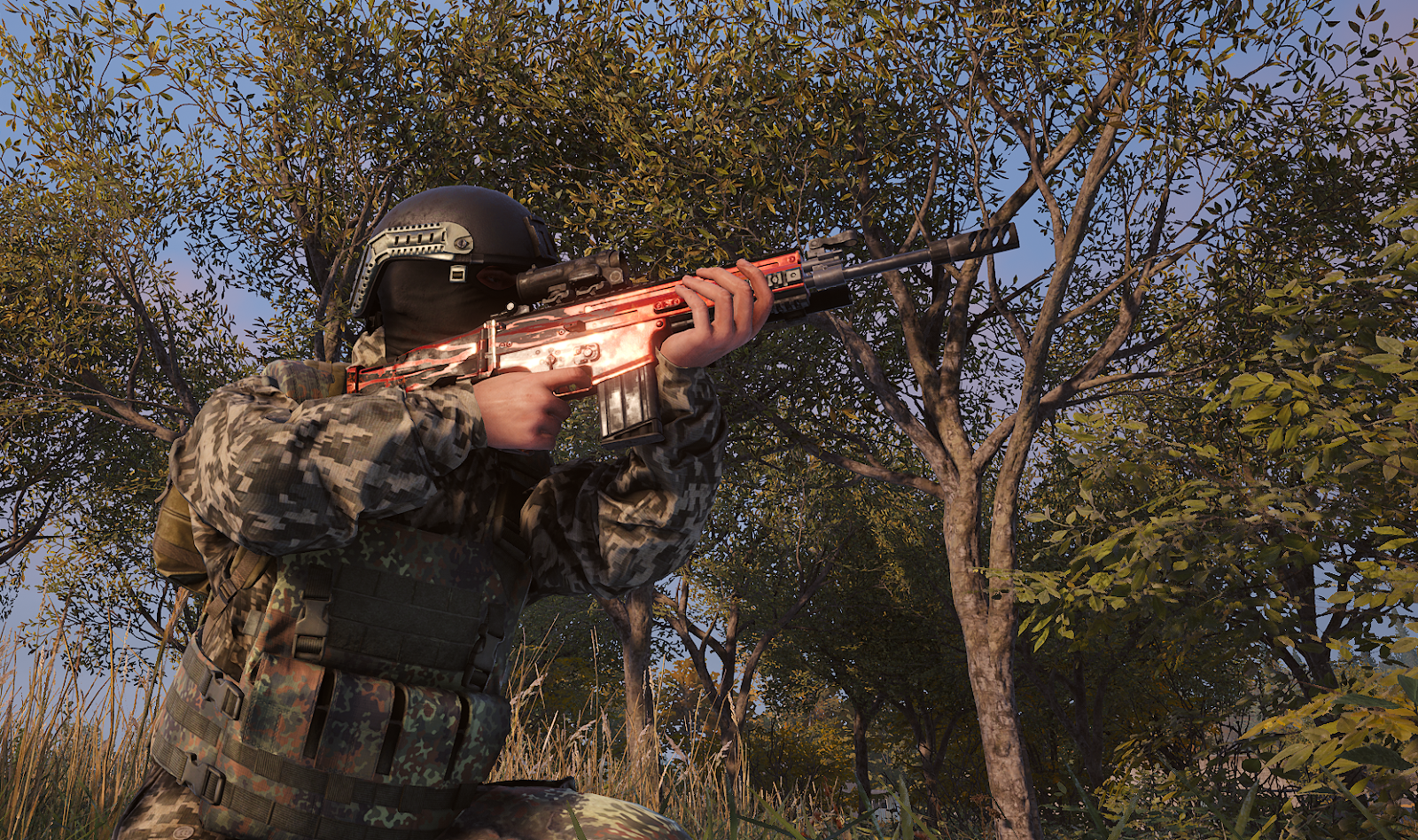 Are you tired of the server or just looking for other opportunities elsewhere? Steam transfer it! To allow you for transferring your items between servers across the deadside network. Who knows even trading with other players as you might have something that someone else would need on another server.

Of course, such operations will not be free and require special game currency, which is not so easy to get will be needed in order to pay these transfers. At first, only skin trading will be available, but soon once the developers have put their love into this new system, it will be able to be used for more purposes and who knows, even items. 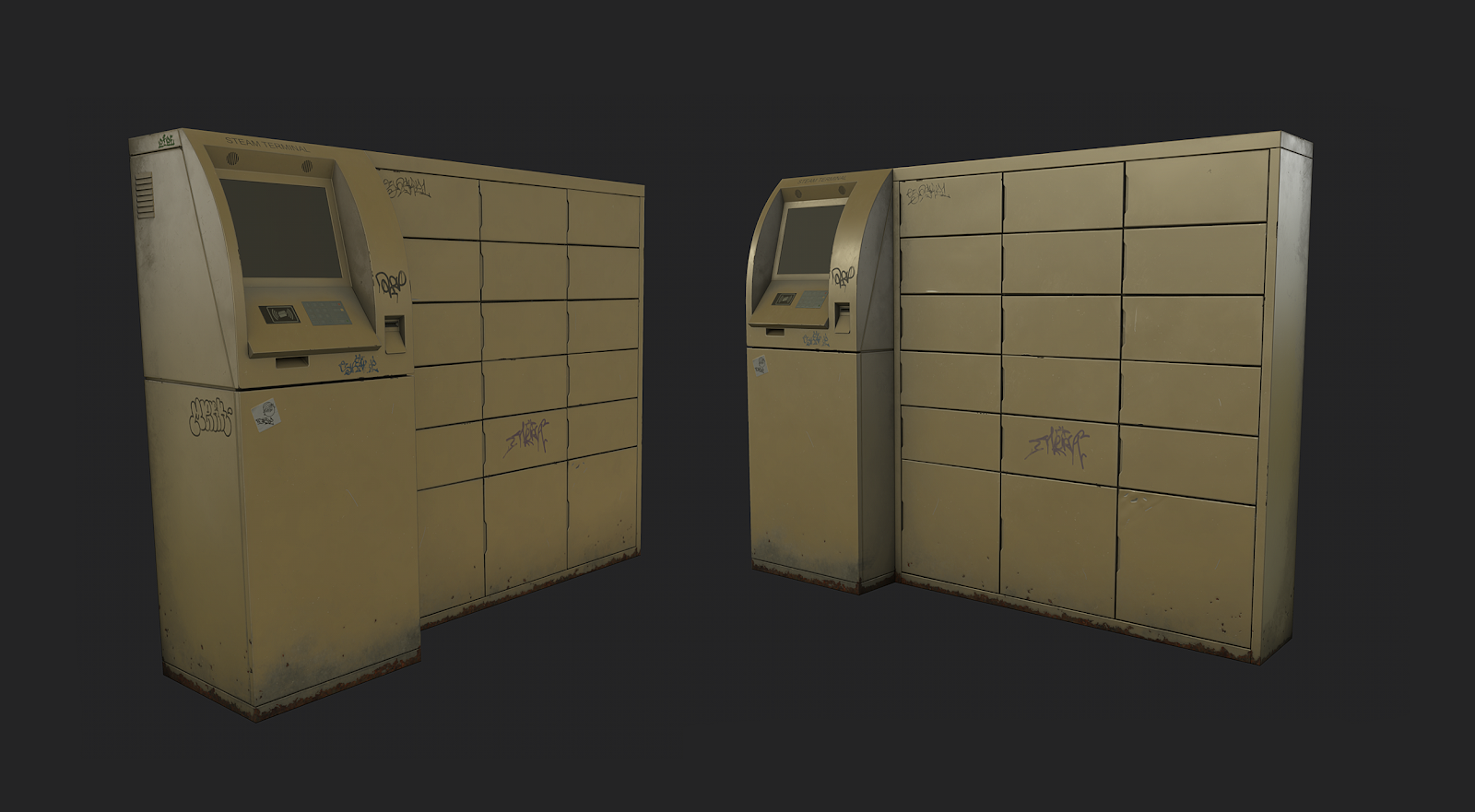 In the upcoming update, there will be a lot of new items added, we’ve already announced some of them, but their number is constantly growing and that’s why we will release the complete overview in one of our next announcements, as of now the list looks like this: 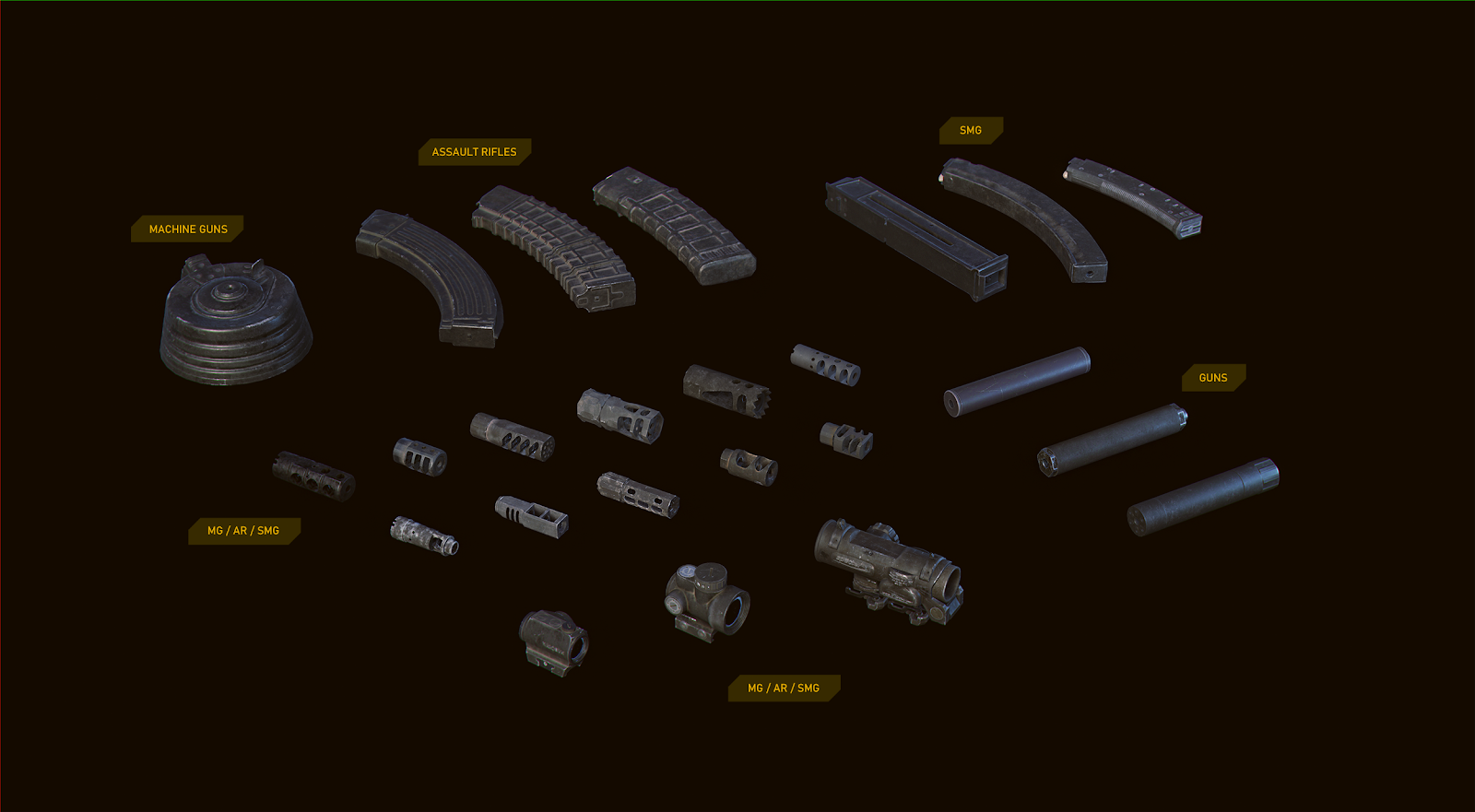 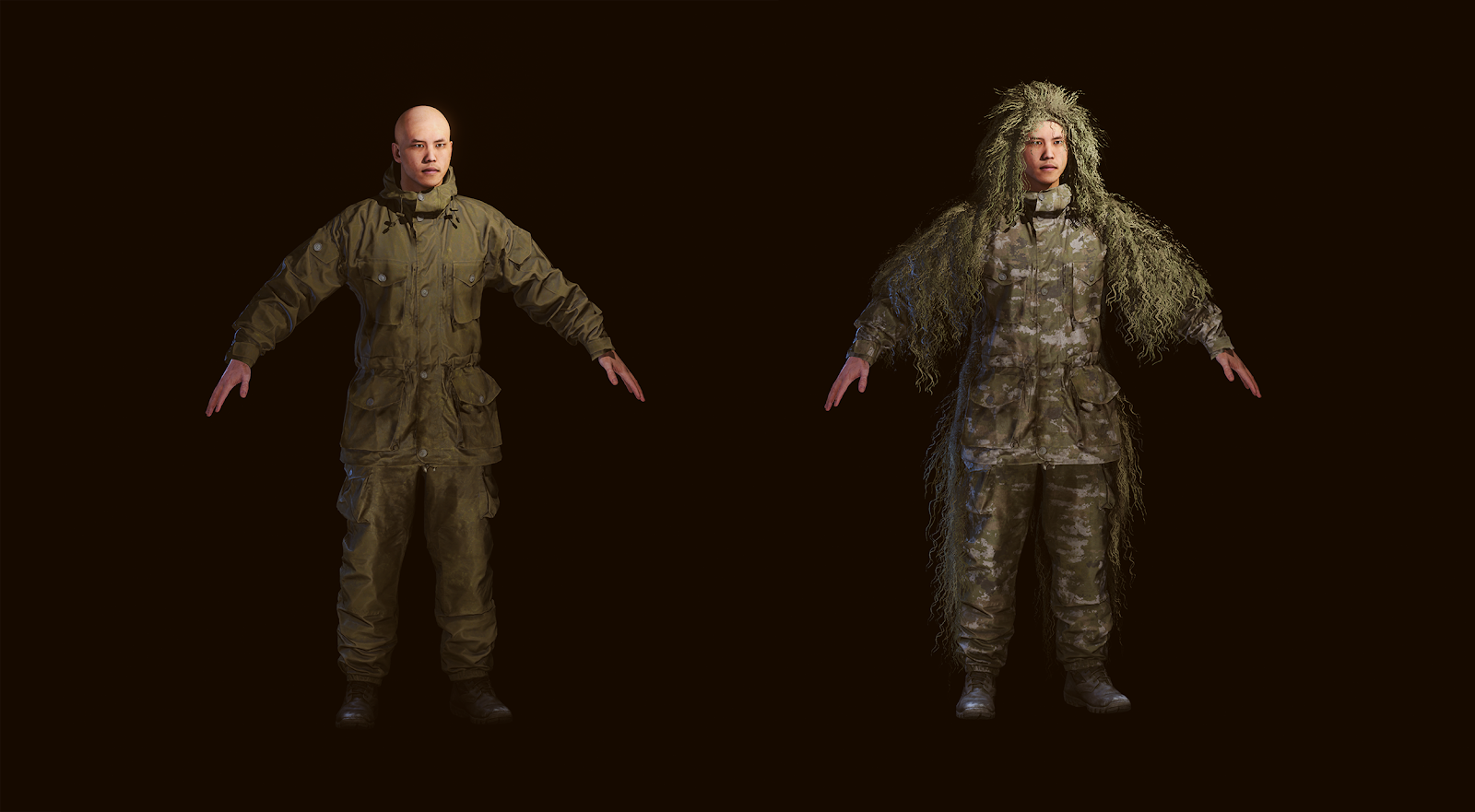 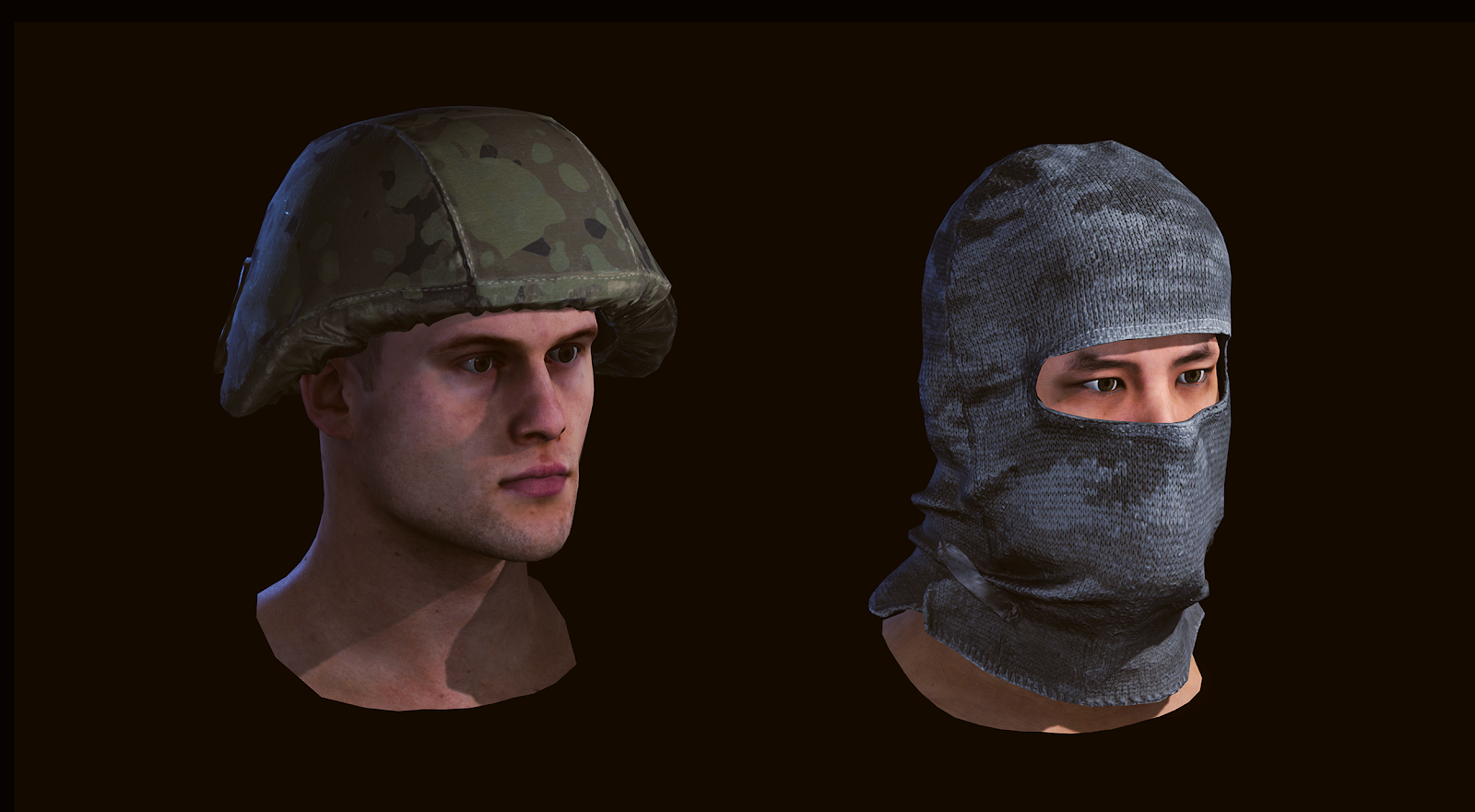 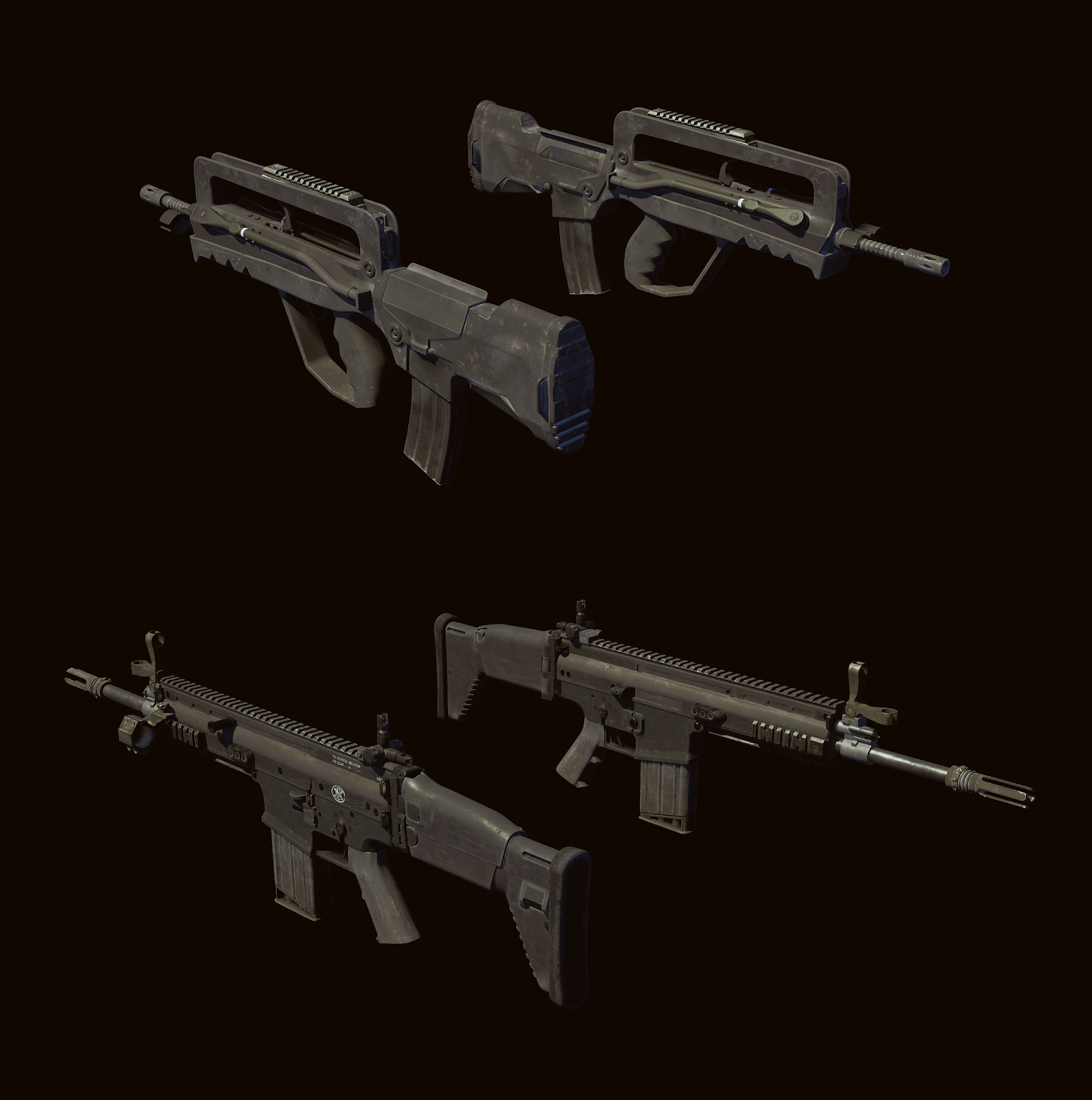 In order to make the process of getting new items more fun, we’ve developed a whole new activity called “Convoy” which will require both PvE and PvP skills from you. Implementation details will definitely be changed, but the essence is this: the special forces units will appear on the map periodically, traveling different routes and you will see them on the map.

These dangerous groups headed by the commander will carry a special container. It is your job to intercept the cargo, destroy this squad and receive your award by delivering a container to a certain point on the world map.

It sounds simple, right? It definitely seems like it: you kill bots and deliver a container. But there is one small detail - this container can be constantly seen on the map, even if it is in the player inventory, so those who want to ruin the holiday for the owner need to simply come to the marker, kill the owner, and pick up the container (or get ambushed themselves) 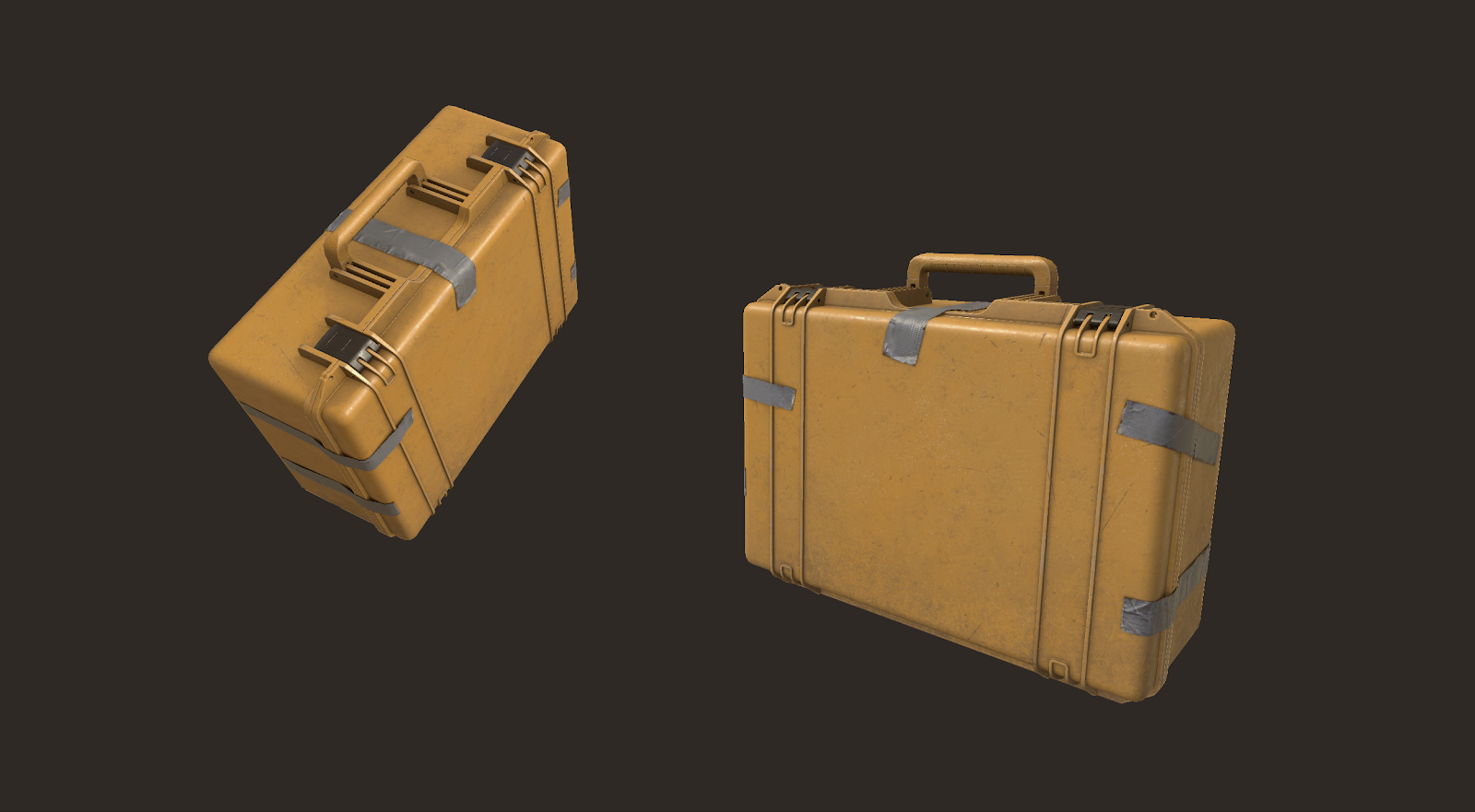 The world of deadside is expanding with a new territory! This zone will introduce you to new settlements, a bunker, and a large industrial area bordering a seaport with huge cranes, which are very convenient and attractive places for camping.

But, that is not everything. Mostly all villages that are in the game already will be revamped, more to discover and more to find. New houses, new props, new detail, you name it! And, finally, the most anticipated feature – base raids! and no, it’s not the usual “ ill wait untill he goes offline “ raiding as we have on rust. This system is fresh and new. In order to raid a base, you first have to find the player and obtaining a dog tag that he might be dropping.

If the user drops the dog tag and another user picks it up, he or she will be able to use it to find the user its last seen base located in a certain area.

More about this and base raiding, please visit our wiki section. 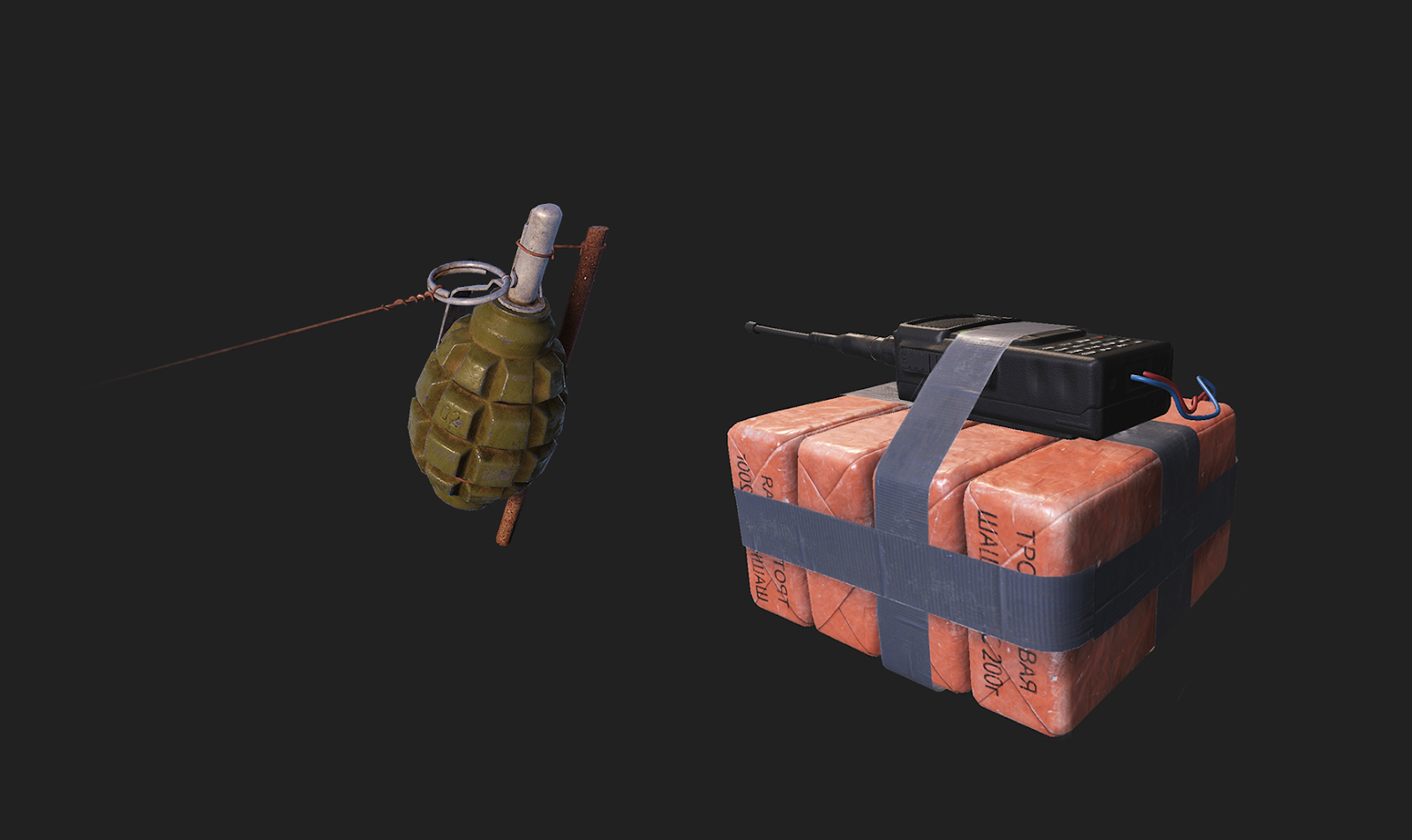